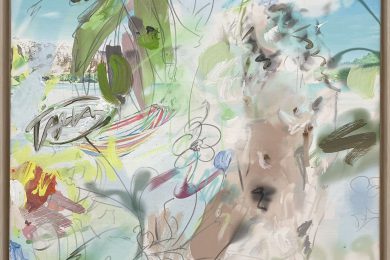 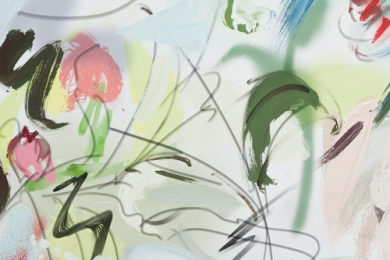 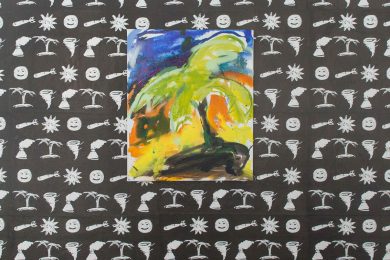 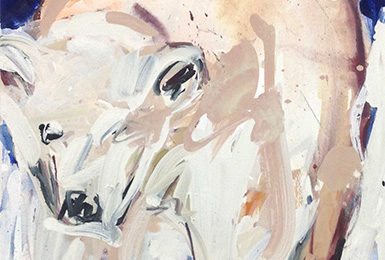 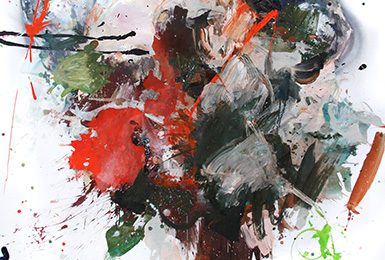 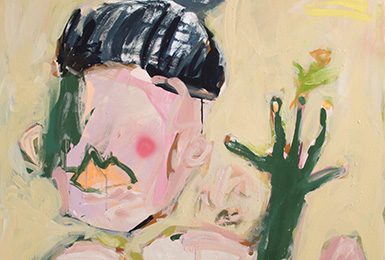 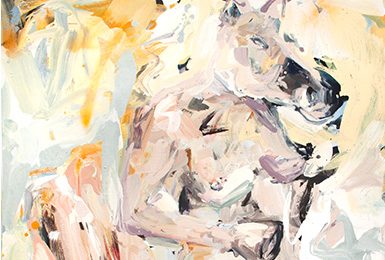 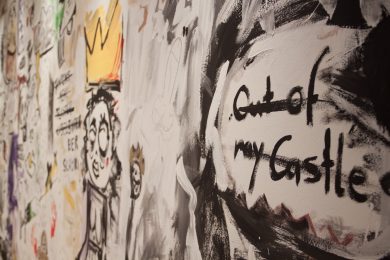 Out of my Castle 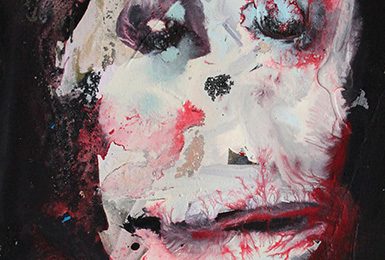 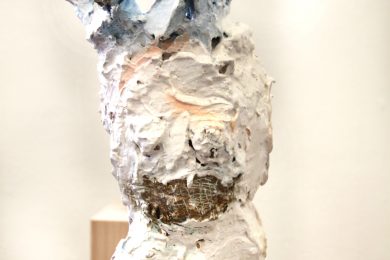 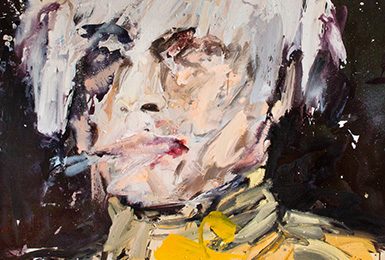 The term ‘queer’ is often associated with being gay, but its history is one of a more complex kind. Having passed through a sequence of semantic changes – from being used in the 19th century as a term of abuse for homosexuality to today’s more usual usage of describing gender identities that deviate from heterosexual norms – in 2017 ‘queer’ found its way into the Duden, the dictionary of the German language. Uniting contemporary positions from a wide variety of cultural backgrounds, this cross-media exhibition aims to capture the term’s multifaceted character and historically grounded complexity. Deeply personal and intimate works reveal a remarkable range of identities and stories, from the playful to the severe, from the religious to the political. Whether this means gaining unexpected insights into queer lives or exploring questions of personal identity – with paintings, drawings, photographs, film and sculpture from such wide-ranging artists as Benyamin Reich, Seungyea Park and Tonino Mattu – størpunkt wants to celebrate the diversity of queer art as never before in Munich. The exhibition has been organized in cooperation with the corporate diversity networks Glamazon (Amazon) and Arcus (Clifford Chance).